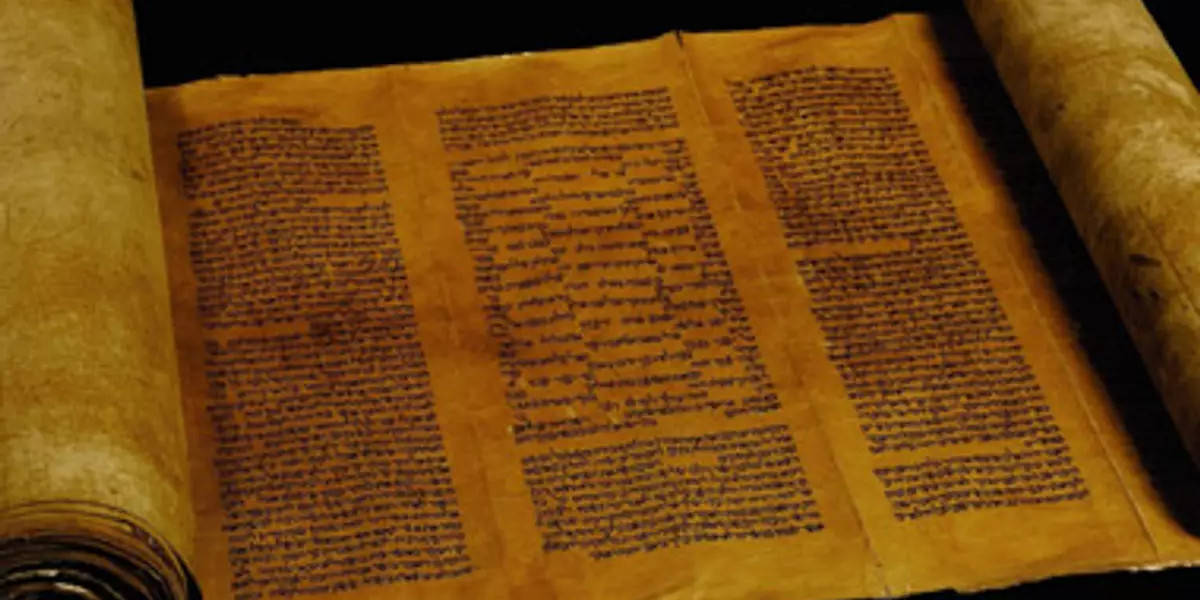 The intelligence between the number of letters and the number of words in the Hebrew text of the Bible Genesis 1 reveals the mathematical formula of the fundamental principle of creation, a unique formula simple and surprising.

It is deduced from the numerical sequence of the main ratios counted between the numbers of words and the numbers of letters that make up these words.

This formula is unexpected and it is a chance to perceive it because there is no equivalent logic in any culture and it is surprising to see such intelligence for a text which is 2500 – 3000 years old or more. It’s a first.

From this general formula we can deduce by calculation the table of numbers whose beginning is described in figure 9.

We saw in Divinicode that the sequence of words that describes creation in 6 days followed by day 7 has different numerical structures that fit into each other.

The general structure based on word counting has a hyper symmetry which has been presented in the previous figures. This hyper symmetry is based on 5 times 69 words or 345 words with a complementary sequence of 89 words. The entire text for the 6 days therefore has 345 + 89 = 434 words.

By continuing the analysis by counting the number of letters corresponding to the 89 words, the total sum of 345 letters is obtained according to the sequence concerned. We can easily see this result in the following table : figure 6

There is a surprising equality since the number of 345 letters corresponds to the number of words or 345 complementary to the 89 words concerned.

These 89 words form a unique story of the creation of aerial, aquatic and terrestrial animals but which is carried out over 2 days, day 5 in total and the beginning of day 6. It should be noted that the text uses 2 different words “create” and “do” which could indicate sequencing and rotation.

We have the following logic for the 89 words having 345 letters, these 89 words are in the middle of the sequence of 345 other words (5 x 69) which complete the entire text.

The beginning of the story

If we continue the analysis of word-letter counting for the beginning of the creation story, we obtain the following numerical sequence corresponding to the first 2 days : figure 8

Analysis of the correspondence between the numbers of words and the numbers of letters associated with these words reveals repetitions. The first repetition of 4 times 6 successive words captures the attention without thinking in an obvious and intriguing way.

The more precise and complete analysis of the first day reveals a unique ratio number of letters / number of words which is 23/6 according to the following diagram : figure 7

So we have the unique ratio 23/6 4 times and 5 times but we will see below a surprising property related to the general mathematical formula revealed by the text, it is the principle of quintessence.

The sequence of days 1 and 2

We have the following diagram : figure 8

The difference -1 makes it possible to adjust the sequence of days 1 and 2 which corresponds to the ratio 74/19 and the double 148/38. There are other possible adjustments including one with the complement of 345 linked to 89.

This presentation indicates only the first numerical properties related to primordial sequencing, the other astonishing properties will be presented later.

The primordial sequencing of the whole of the complete general structure brings out the relationships between the numbers of letters and the numbers of words that can be written NL / NM as follows :

The fundamental digital suite that generates the creation is therefore :

We can deduce by calculation the following generalized numerical table. It has the surprising property of revealing the 2 other reports of the first day in addition to the report 23/6.

The generalized table is : figure 9

A principle of quintessence

The calculation of the 3 successive numbers of the same line designated by A, B, C are connected by the general formula C = 4 B – (1/2) A

This method is general to solve in a practical and not theoretical way all algebraic equations of higher power.

The main problem is to choose the two starting numerical values, as far as we are concerned these two values ​​are 0 and 2. We can thus understand why the creation begins with 2.

The 66/17 ratio is the sum of the first 2 sequences of creation.

We note that the first 3 reports of the first day 66/17, 23/6, 49/13 are linked together by the general formula and the resulting generalized table seen above. This is an extraordinary observation because it is difficult to imagine that the general mathematical formula discovered has more important properties than one could have imagined at the start.

In addition, it reveals an unexpected principle of quintessence that we saw above as well as other properties between the numbers in the table.

The digital table has other properties to explore.
We also have the formula Y = 2 B + (1/2) A between 3 lines.

We have seen that the text has extraordinary logical properties:

The set presents an even more precise logic based on the number 23 repeatedly.

The set presents a major sequence 06, 23, 89, 345 which can be found in several ways and which corresponds to the formula:

We can explore other extraordinary complementary digital logic linked to 7, 37, 48 and also many others.

The whole reveals the structure of creation. It is one of the first major secrets of our civilization which is 2,500 – 3,000 years old or more.

It’s an unknown science that goes beyond human intelligence.

You cannot discover the properties little by little only with long practice and long explorations.

We can make a comparison with the famous book of Chinese changes, the Yi-Jing whose mysteries remain to be elucidated. Other ancient cultures have many mysteries that remain to be deciphered as well.