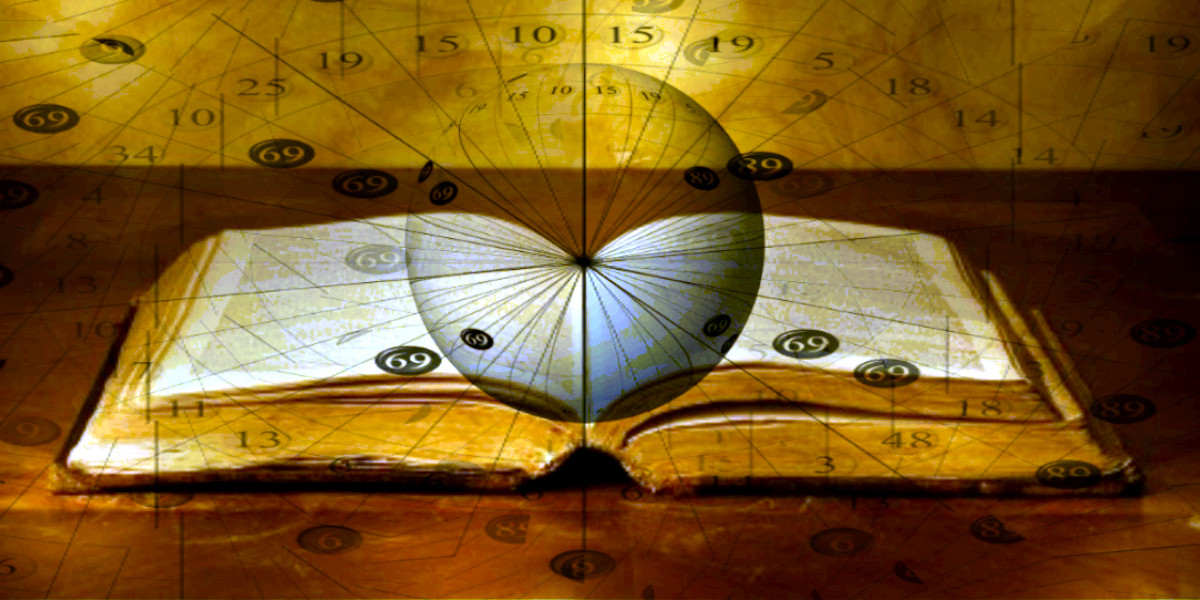 Genesis is a text of great intelligence and great technical sophistication, a challenge to human thought, the greatest work of art in the world and reveals secrets hidden for more than 2500 years.

In the current state of knowledge it is difficult to imagine that a text written only with words and letters can contain fundamental mathematical formulas of creation.
Yet everything is very simple and accessible to all.
Nowadays we could speak of fractal logic but it is better to speak of the fractional logic that we find in ancient cyclic arithmetic.

Divinicode shows the beginning of the deciphering of the writing technique of the text of the Creation in Hebrew in Genesis chapter 1.

The writing technique is consistent with the literary narrative.

It is like the first photograph of general logic. It is extraordinary, but we are not at the end of our troubles because the logic continues endlessly into the extraordinary.

This first presentation treats only the general logic of the words. Complementary numerical logics can be found in the details with astonishing precision.

This deciphering method enables a new analysis of biblical texts, cultures of the world like the famous Chinese book “Yi-King” and traditions in India and other countries.

Like the Rosetta Stone, the Divinicode reveals several levels of interpretation.
Future publications will contain complementary revelations that are equally precise and astonishing.
It required 17 years to make this discovery.

Jacques Roux has worked in the fields of science and technology, and devotes his time to the study of the logic of the world’s earliest cultures and traditions, and of cyclic arithmetic whose foundations date back to Ancient India. He presents his work on the deciphering of the writing technique of the Old Testament in Hebrew, and reveals the mystery of the fundamental formula of Genesis, a revelation of historical significance equivalent to the most important archaeological discoveries.