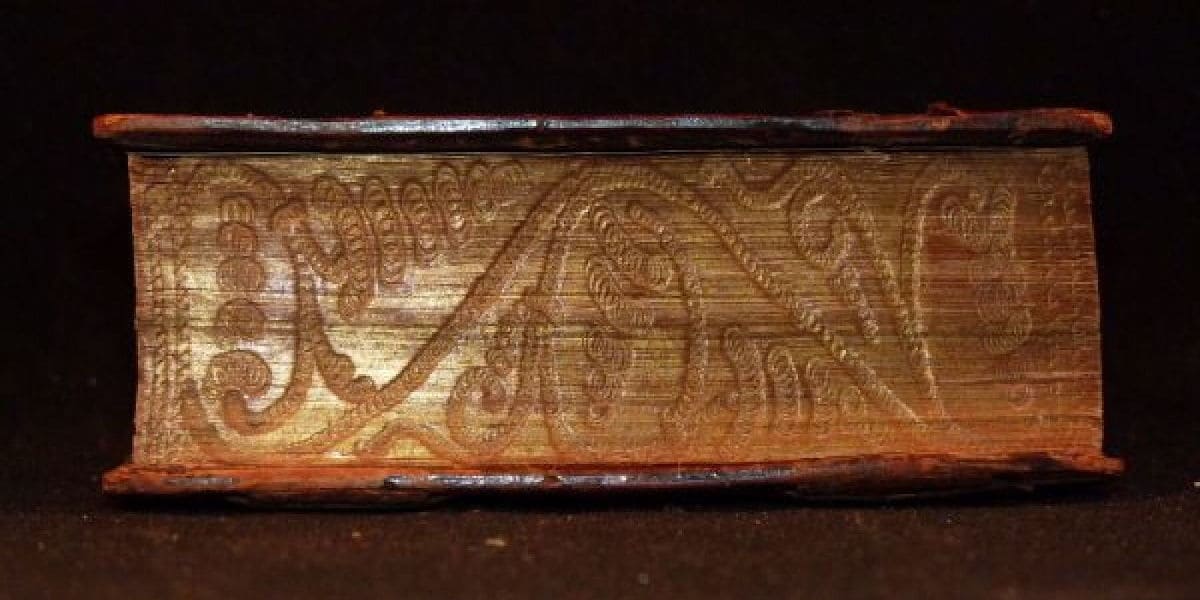 Logic units, 23, 48, 7, 11, and 37 are the culmination of a research process on the complementary, repetitions, cycles, and hidden symmetries of letter numbers and word numbers.

Visualization of the logic

As a reminder, figure 5 represents the complete figure of the numerical data of the analysis of the text according to the sequencing of the word “God”.

Logic based on units

The analysis of the writing logic according to the number of letters from the beginning of the text reveals a repetitive logic based on the units and the sum of the units of the numbers. Dozens are not taken into account.
This logic is 6, 6, 6, 9, 9, 9, 6, 6, 9, 9.
We have 5 times 6 and 5 times 9. This is reminiscent of the general structure already presented whose symmetry is based on 5 times 69. We find the notion of quintessence, some comments of Chinese texts speak of “pentacoordination”.

We have already seen in the general presentation the logic based on the number 23. The figure log23 makes it possible to visualize the different additions giving the sum 23.
Note that the numerical sequence 34+25+10=69 is 3 times 23.
This figure log23 corresponds to the sequencing of words that are also found in the following figure based on 48.

Figure log48 shows as for the previous figure based on 23 word sequencing but based on sum 48. The primary arrangement of the words therefore depends on two logic based on 23 and 48.
The more elaborate sequencing shows the doubling that begins with 4 times 6.

The logic based on 11 corresponds to the 6th day in its entirety for counting letters.
The total sum is 49 times 11 or 7x7x11.
This count is to be connected to that of logic 7 which is 3x7x7.

The logic based on 37 corresponds to the counting of letters. This logic is also very elaborate.
The total sum is 999.
Partial sums show important properties in relation to the sequencing of days and text content and compared to multiples of 37 and 111 = 3x37.
The number 37 is important, it is the first number that creates cycles.
We find the number 37 in the text to designate the reproduction.

The intelligence between the numbers of letters and the number of words allows us to reveal the mathematical formula of the fundamental principle of creation, a unique and surprising formula, subject of our next publication.