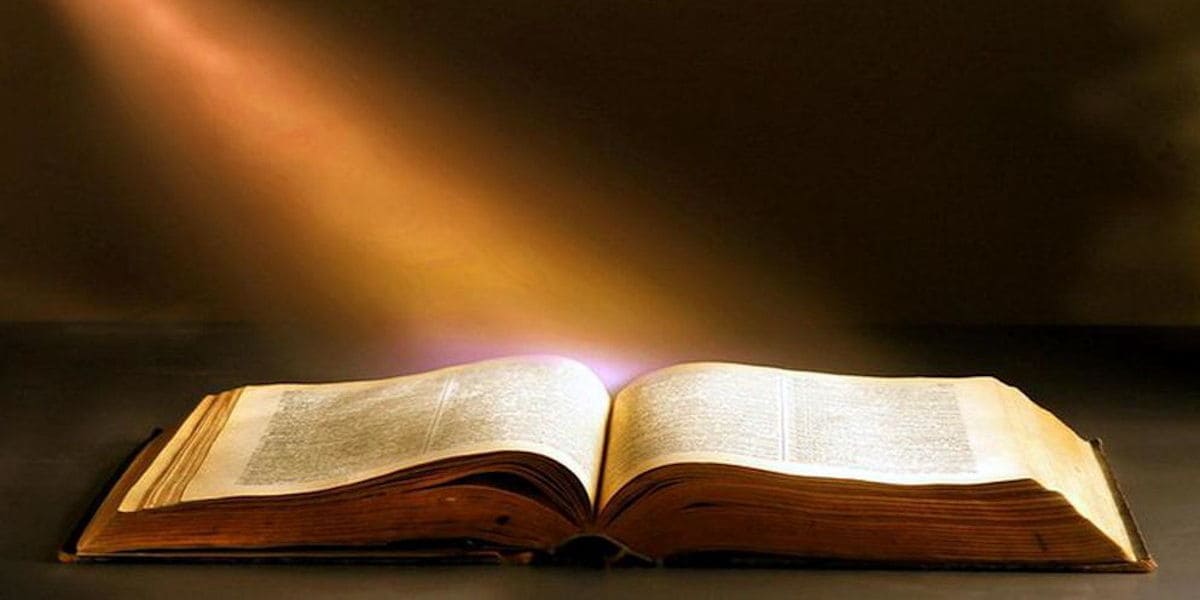 The Bible, a story, a mysterious text.

Revelation of the greatest secret of our civilization dating back more than 2500 years.

The Bible is the most widely circulated book in the world. It is composed of the Old and New Testaments. The original Old Testament is in Hebrew, it was translated into Greek (version called Septuagint) and later Latin (version called Vulgate). There is also an Aramaic version called Targoum. The Old Testament is composed of many different texts that have been the subject of a compilation and formatting that constitute a set called by the Hebrew TaNaK word consisting of the 3 initials T, N, and K; T for Torah-doctrine or Pentateuch, N for Nabiim-prophets and K for Ketuvim-writings.

The Hebrew Bible has been carefully controlled for centuries for spelling and accents because vowels do not exist. These controls were done by specialized scholars called Masoretic. This is why the Bible in Hebrew is called Masoretic. All Bibles are identical word for word, letter for letter. The oldest complete text of the Hebrew Bible is a thousand years old, it is the Leningrad codex. There are other codices more or less well preserved. The discovery of the Scrolls of the Dead Sea has been a revolution. The origins of the text have been lost and the written and oral tradition has kept interpretations that only the text can provide. Many mysteries remain unexplained despite advances in archeology and linguistics.

For the analysis the tradition also has data on the numbers but the results are uncertain. The current science concerning the analysis of biblical texts does not know the major powerful scientific tool corresponding to the property of numbers and the specific arithmetic that connects them. This is why a fundamental mystery contained in the text has not been the subject of systematic explorations. This mystery is inside the text writing technique or at least some chapters of the text. This writing technique reveals hidden meanings that the narrative does not describe. But the story can still reveal it through a different reading method appropriate. This is what we will see later.

There is a first enigma of the text of the Bible in its division into verses. But this division into verses is not related to the original Hebrew Bible, it dates only from the beginning of the 16th century following the creation of the printing press. How were the verses composed? It’s an enigma! This division reveals some repetitive digital structures that are interesting and deserve to be studied. These numeric structures correspond to the count of the number of words per verse always for the Hebrew text.

To go further in the search for a hidden logic in the writing of the original text it was necessary to think of a different logic but inspired by the cutting in verse which presents repetitive digital sequences based on the counting of words. There is also a specific count that reminds of a logic of writing. In Hebrew the 3rd day and the 4th day of the text of the Genesis chapter 1 are both written with 69 words. This coincidence is unlikely and the number 69 is of great interest compared to cyclic arithmetic. To try to find a general decryption key it was necessary to sift many passages of the Bible. It took a spark to think that the first key to decryption was the first sentence of the Bible concerning Genesis 1, which says, “In the beginning God created the heavens and the earth.” Of course you have to study the Hebrew text but it is relatively easy. This phrase, read in a basic word-by-word manner, illuminates a possible method of writing technique. The basic reading gives the idea that it is the word God that modulates the sequencing of words in the story of the creation of the heavens and the earth. According to this reading the creation would also be a sequencing.

The egg or the hen

This association gives the key to a mystery and an unknown science that is that of creation and reproduction. The Bible does not ask who or what comes first from the egg and the hen, but it emphatically describes the reproductive sequence of the fruit tree that makes fruit containing its seed for its species (implicitly to reproduce his species).

Analysis reveals a fundamental mystery. The pursuit of analysis shows us other wonders. The systematic exploration of the text is more and more disconcerting and astonishing because everything afterwards is of a precision that defies human thought. There are many logic in the sequencing of words and also letters and their interactions. It is difficult to imagine an interaction between counting words and counting letters. This is the case. We are faced with a revelation that is not theoretical and philosophical, but a very real, measurable and undeniable revelation.

The analysis of the digital sequencing of words and letters shows that this sequencing is in agreement with the precise meaning of the numbers according to the properties of the cyclic arithmetic of which we find the bases in the traditional arithmetic of ancient India. This cyclic arithmetic is an extraordinary mathematical object of the utmost importance and accessible to all. It is the greatest primordial intelligence in the world. By its very use a child could make major discoveries. There is no need to be mathematician, you have to explore the properties and the intelligence of this arithmetic. It is above all a question of long and diligent practice as one learns to draw, to play music, to play chess, to practice sports, to practice a trade, etc … One can explore the properties of numbers and cyclic arithmetic as we explore a map of geography, a region, a country … It is important to say that the intelligence of this arithmetic starts with the creation of the first base of counting which is the base 10 that we use and that is confirmed by the story of the Bible according to the text of the creation Genesis 1. We will see that later …